Among the most common types of software testing that could take place throughout the software development life cycle are the following: 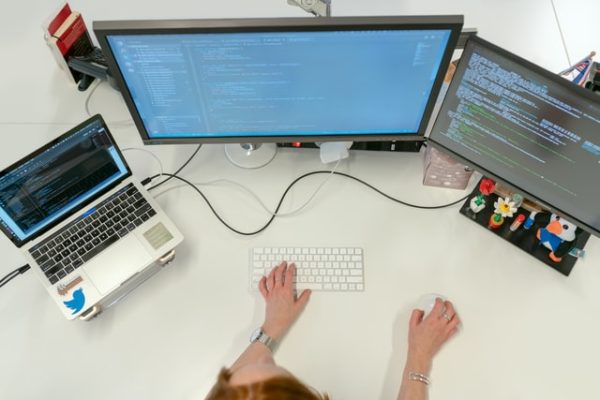 Unit Testing – This type of testing involves testing each unit or module of code separately. Unit testing can be done manually or using automated tools like TestNG. In this case, you will test one piece of functionality at a time. Unit testing aims to ensure that the individual units work as expected. It also provides that they don’t have any bugs.

System Testing – System testing verifies the software works as intended. A typical example of system testing is when an IT manager tests the performance of his company’s website. In addition to running a manual test, automated testing tools could get used to ensure the program loads fast enough and responds appropriately to user actions.

Regression Testing – Regression testing is used to find out what changed between software versions. For example, if version 1.0 was released last year, regression testing should help determine whether anything new has been added or removed since then.

Performance Testing – Performance testing measures how quickly a particular program runs. For example, if the testing approach includes measuring the time taken to run a function, performance testing will help determine how long it takes to execute the process.

Security Testing – Security testing ensures that the software program doesn’t contain any security flaws. If the software has any security vulnerabilities, it could threaten the computer systems running it, and taking proactive measures can mitigate the weakness.

Usability Testing – Usability testing is used to evaluate the ease of use of a software product. It helps to ensure that users can easily navigate through the interface and perform tasks without encountering any problems.

If you have a software solution, running regular tests on your software is vital for reliability and efficiency. Regular testing helps to identify potential problems before they become major ones. In addition, by regularly performing tests, you can keep track of changes in your software and make necessary adjustments to stay relevant.